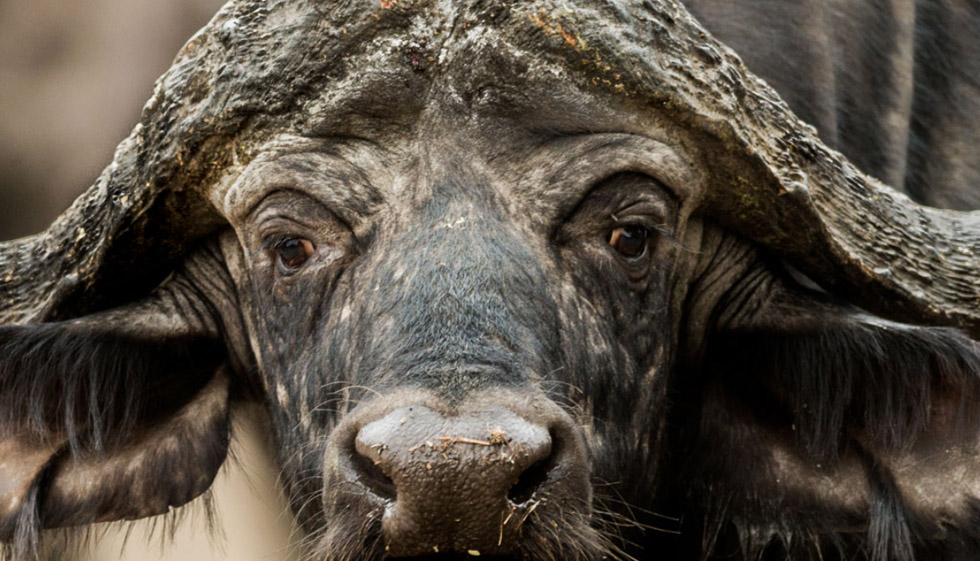 Lying on the southern shores of Lake Tanganyika in the Northernmost tip of Zambia, Nsumbu National Park covers an area of just over 2000 square kilometers. It includes 100kms of some of the most pristine shores of this vast Lake. Its beauty ranges from sandy beaches, vertical cliffs, rocky coves, and natural bays to the rugged hills and deep valleys of the interior. The Lufubu River winds its way through the Park and pours into Lake Tanganyika.

The Park is dissected from west to east by the sizeable and perennial Lufubu River, which also demarcates the eastern boundary of the Park up to the river’s discharge into Lake Tanganyika. Nkamba and Chisala Rivers are ephemeral and smaller than the Lufubu, draining Tondwa Swamp into Nkamba and Sumbu Bays respectively, the former through an attractive valley with abundant wildlife. Much of the park is covered by combretum thicket, but along the lakeshore, there are many strangler figs and candelabra trees along with the strange and interesting boulders balanced on top of one another.

During the rains, from November to April, the Lake is at its most beautiful and this is the most popular time to visit the Park for angling. Despite being this far north, most rain falls in big but quick thunderstorms in the late afternoon or early morning with lots of sunshine in between. The landscapes during the wet season are fantastic with lots of perennial waterfalls visible from the lake. A large number of migrant birds visit during the wet season and the dense vegetation looks like the whole Park is covered in rainforest. The terrestrial part of the Park is extremely inaccessible from Dec to April due to flooding and tall grass. For landlubbers, the best times are certainly after June in the driest season, but before December, allowing a visitor to get to some of the most amazing sites in the area, like the upper Lufubu waterfalls, Kampasa rainforest, and Tondwa Swamp. There also tends to be a higher density of wildlife along the lakeshore in the dry season. Ndole Bay Lodge only offers walking safaris in the Park during the dry season.

Access to Nsumbu National Park and Nkamba Lodge is either by road via Mansa or Kasama to Sumbu and the Park Gate (1363 km and 1188 km respectively from Lusaka). By air from Lusaka (or Ndola) to Kasaba Bay / Nkamba Bay Airports (810 Km direct). Or by boat from Mpulungu (no regular service). There are gravel tracks from Sumbu to Nkamba Lodge and Kasaba Bay, to the various scouts’ camps, and from Nkamba to the Lufubu River where a link with the Mbala road is planned but not yet completed.

At present, most client transfers between the Lodges are carried out by boat.

Kasaba Bay Aerodrome is currently owned and operated by the Department of Civil Aviation. Other laterite airstrips are at Kasama and Mprokoso. There are currently no aviation refueling facilities in the area, the nearest being at Ndola on the Copperbelt. Chartered flights are availabe to Kasaba and Nkamba Bay.

Whilst the national road network is gradually being improved, journeys can be long and arduous to this corner of Zambia, particularly on the unpaved portions. The most direct route from Lusaka is via Serenje, Mansa, and Kawambwa on paved roads, then to Mporokoso on a good gravel road, and finally from Mporokoso to Sumbu on a poor gravel road. A longer route, but with better gravel roads, is via Nchelenge from Mansa on a paved road, thence to Sumbu via Kaputa on a good gravel road which runs through Mweru Wantipa National Park. Finally, there is a route via Kasama to Mporokoso, but this is in poor condition. Access to the lake via Mbala and Mpulungu is by paved road all the way, but there is no link yet between Mbala and Sumbu.

There are no reliable, regular road or lake transport services to Sumbu or the Lodges in the National Park. However, the Lodges have their own boats and vehicles available for short-distance transfers, and there are companies which have vehicles for hire. A ferry service between the major international ports on Lake Tanganyika is operated by Tanzania Railways, using the historical MV Liemba with a capacity of 500

Although wildlife numbers have declined, there is still a wide range of species present in the Park and numbers are recovering. Roan, sable, eland, hartebeest as well as buffalo and zebra and occasionally elephant, lion and leopard can be seen. Bushbuck, warthog, and puku often frequent the beaches. The rare blue duiker, a small forest antelope, is one of the Park’s specialties, along with the shy, swamp-dwelling sitatunga. Other species seen here are the spotted hyena, side-striped jackal, serval, impala, waterbuck, and reedbuck. This side of the Lake is teeming with crocodiles, so swimming is obviously not advisable. They can reach up to six meters in length. Hippos often emerge at night around the lodges to ‘mow’ the grass.

Birdlife in the park is still prolific with many migrants coming down from East Africa and up from Southern African regions. The flamingo is one of the more spectacular migrants. Some of the lakeshore inhabitants include the skimmer, spoonbill, whiskered tern along with many different storks, ducks, and herons. Commonly encountered species around the Lake include the grey-headed gull, lesser black-backed gull, white-winged black tern, whiskered tern, African skimmer, and of course the ubiquitous fish eagle. The palm nut vulture and Pel’s fishing owl are also occasionally seen.