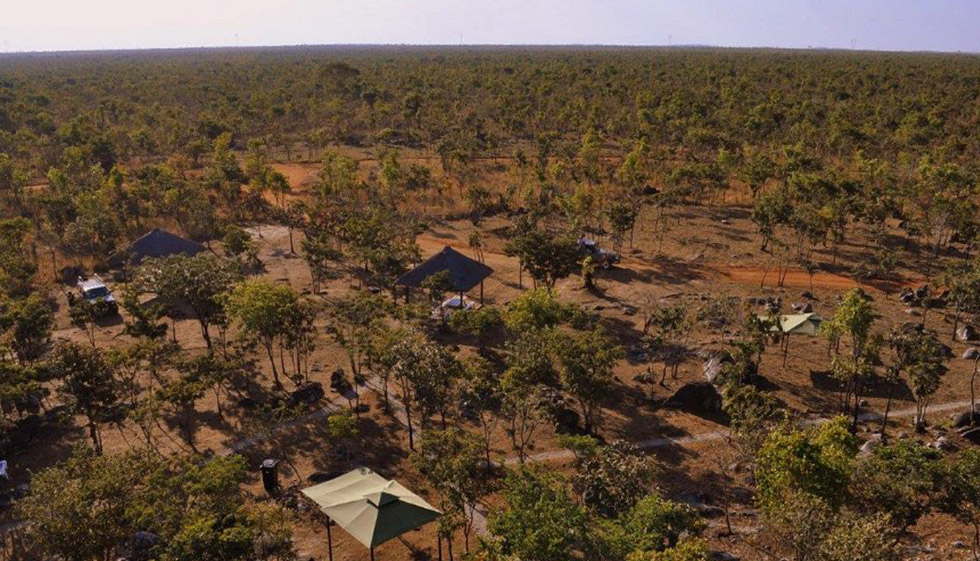 Situated South-east of Lusaka, about 15km southeast of the city’s central business center, take the Leopards Hill road out of town, and after the boom, take the first road right into Chifewema Road. Take the first right again after the second speed bump into a large gate; this turnoff is signposted. Then take the next left and continue till the next sign on left. Then it’s straight on till the gate.