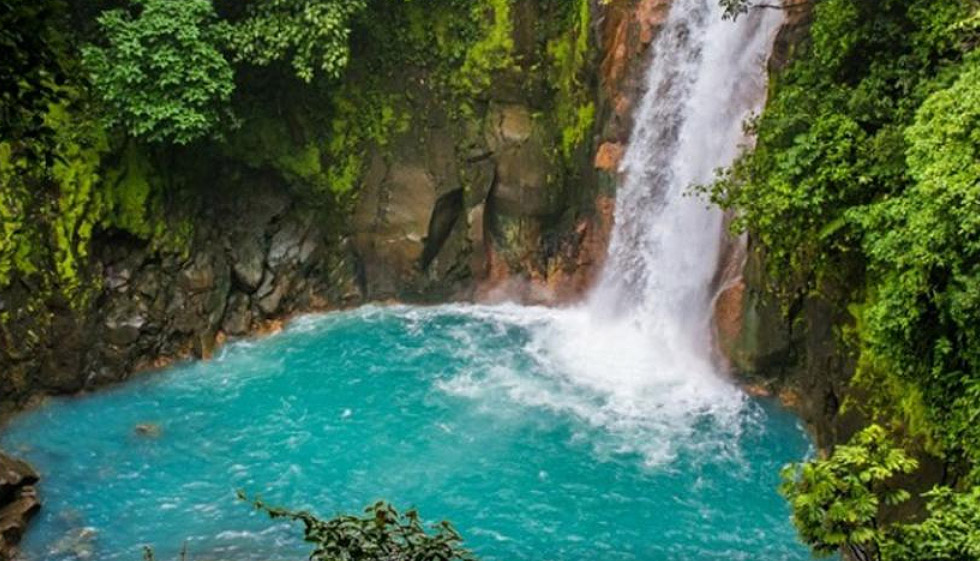 This Park is an undiscovered gem. The vast plains are spectacular in the dry season and transform completely from a dry grass flatland to a watery wonderland in the wet season, as the flats fill with water and the migratory birds arrive from far and wide.

Until recently, this park was not open to the public as it fell under the preserve of the Defence Ministry. It was established more than 40 years ago by the Critchley’s, a retired colonel from the British Army, and his wife Erica – an environmentally oriented farming family who then sold it to the National Parks Department. Their farmhouse still exists which is now the Park reception. A little further on are two old chalets and two new chalets available for accommodation.

Blue Lagoon lies only 120kms west of Lusaka on the Kafue Flats and the vast floodplain attracts thousands of Kafue lechwe, zebra, sitatunga, some buffalo, and numerous waterbirds. The plains are fringed with acacia woodland. This park is a birdwatcher’s dream. The abundance and variety are astounding and the fact that it has not been opened up until recently and is still undeveloped makes it one of those last untouched places left in Africa.

This park, along with the Lochinvar National Park on the other side of the Kafue Flats together hold the largest concentrations of the Kafue Lechwe and herds numbering in the hundreds can be observed here. The Lechwe is the most water-loving antelope. It loves these habitats of floodplains and seasonally inundated grasslands. It frequently feeds in shallow water and will submerge if threatened. Although lechwe runs in herds of about 30, several thousand may gather together on the floodplains.

An unusual sight on the plains is the site of huge river pythons which are attracted by the concentration of the lechwe and birds. This Park provides a stark contrast to the other Parks in Zambia because of the vast flat landscape and spectacular birding – a good add-on to your tour of Zambia.