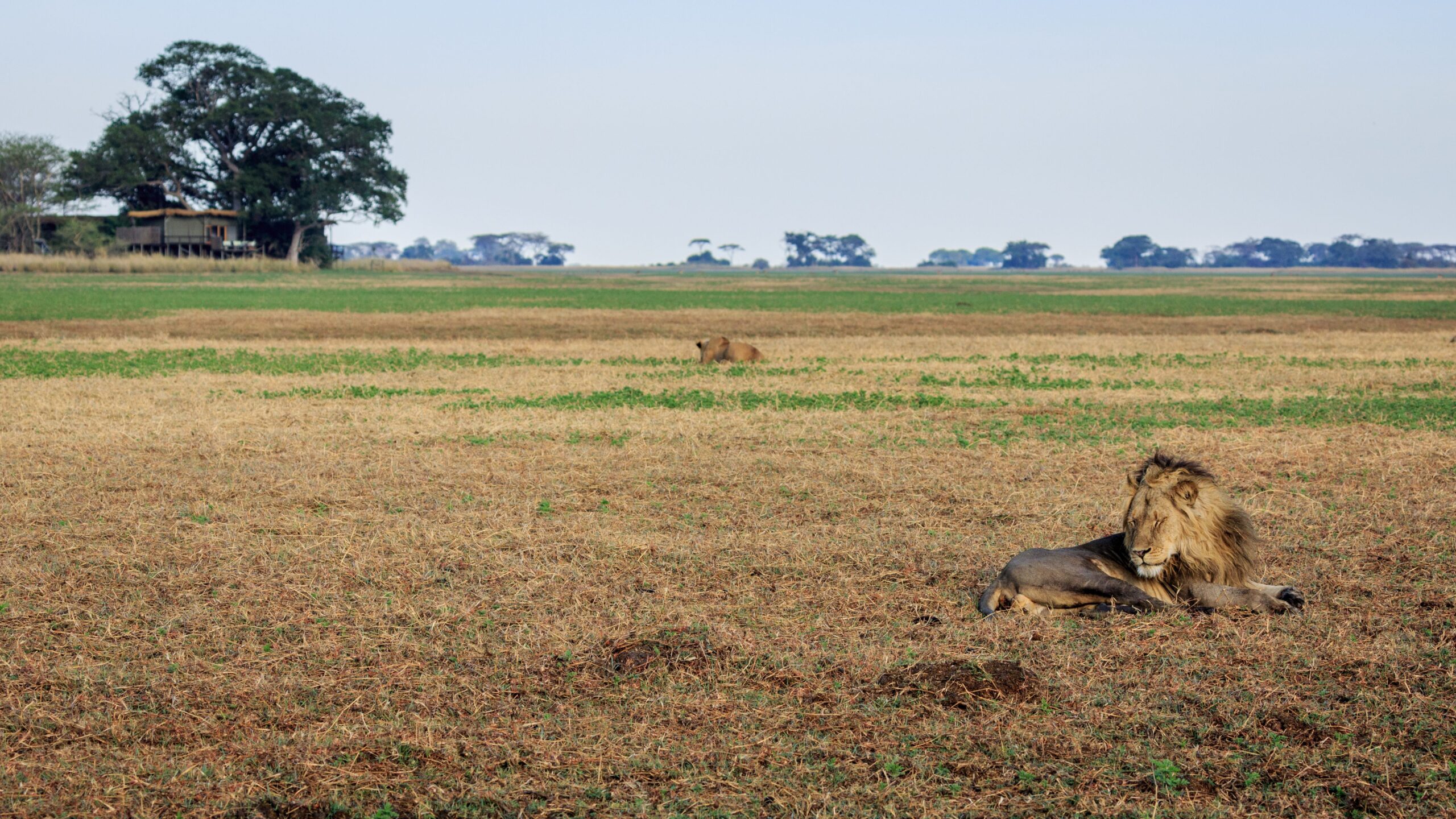 Lusaka, Zambia: The Government of Zambia and African Parks have signed a Memorandum of Understanding (MoU), which will see the implementation of a Priority Support Plan for the protection and development of Kafue National Park. Signed on Thursday 4th February, the Priority Support Plan will increase technical and financial support for the park worth US$3 million over a period of 12 months.

Minister of Tourism and Arts Honourable, Hon. Ronald K. Chitotela, said the MoU would help Zambia to realize the potential of the Kafue National Park which is Zambia’s prime tourist destination and an internationally renowned wildlife sanctuary.

“It is essential that we invest in the protection of our wildlife and enhance the infrastructure for tourism. Having worked together for 18 years, we believe that African Parks is a partner who can help us to actualize the park’s potential in contributing to the economy and the wellbeing of our people,” the Minister said.

The Priority Support Plan will see the collaboration between Department of National Parks and Wildlife (DNPW) and African Parks set in motion activities in key priority areas over the ensuing 12 months, while the parties negotiate for a long-term agreement.

The primary objectives of the Priority Support Plan include improving critical infrastructure, supporting the DNPW’s law enforcement efforts and conducting conservation baseline studies. To achieve their goals, they will cooperate with key stakeholders on the ground, including communities, The Nature Conservancy and other conservation organisations and tourism operators.

African Parks’ CEO Peter Fearnhead said “The Kafue National Park is simply one of Africa’s best known protected areas and one of the ten largest on the African continent. We look forward to supporting the Zambian Government’s vision to conserve this extremely precious resource and to optimise its long-term social, economic and ecological benefits”.

“We are delighted to conclude this MoU with African Parks which will allow us to access support required to protect this iconic national park and its rich biodiversity for all Zambians” said the Director of the Department of National Parks and Wildlife Dr Chuma Simukonda. “The sheer scale of Kafue National Park and its associated challenges require enormous resources to manage it successfully”.

The Kafue National Park is situated in the world’s largest transfrontier conservation area, the Kavango Zambezi (KAZA TFCA), which straddles the boundaries of Angola, Botswana, Namibia, Zambia and Zimbabwe. It forms one cross-border ecosystem the size of France. The Priority Support Plan for Kafue will be funded through the Dutch Postcode Lottery’s dreamfund grant, a 16.9 million Euro contribution awarded to the World Wide Fund for Nature, African Parks and Peace Parks Foundation to assist KAZA partner states in securing the TFCA through various integrated initiatives.

The Park is Zambia’s largest wildlife sanctuary, covering 22,400 km2 of intact savannah and a network of water channels dominated by the Kafue River, which provides fresh water to the region. It represents one of the last expansive tracts of the iconic Zambezian ecoregion, providing a singular opportunity to conserve significant populations of savannah wildlife, including elephants, large predators and 21 species of antelope – the highest diversity of antelope on the continent. Kafue is also designated by BirdLife International as an Important Bird Area, with at least 515 bird species recorded.

The Government of Zambia first partnered with African Parks in 2003 in Liuwa Plain National Park and subsequently, in 2008 in the Bangweulu Wetlands.